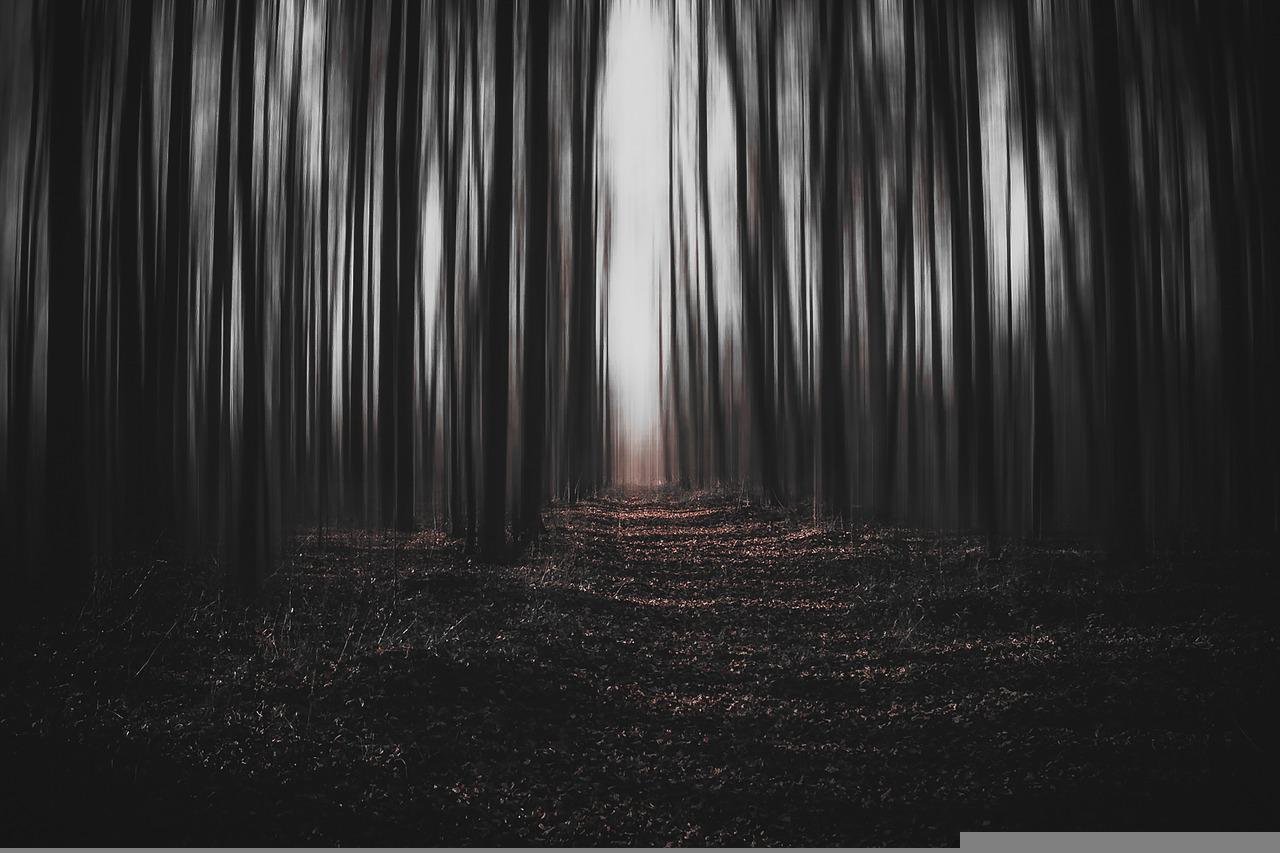 Prophetic Word – The spiritual forces behind natural happenings in the world

There was a convergence in the spiritual realm as the glory of God was present in the room with my team as we were in worship. I could see this big mass of prophetic insights coming together. The convergence consisted of information that the Lord had been revealing to me and the new impartation He was giving me at that moment. I could see in the atmosphere bits and pieces of information coming from all directions and forming together. There were new insights the Lord revealed as He gave me the finality of revelation the Spirit of the Lord had been imparting into me. I knew it was a call to intercession and a word of warning of what was attacking. The Lord showed me why certain things were happenings on earth and that we are praying for what we are experiencing in the natural, but we aren’t discerning beyond the natural to see what is happening in the spiritual.

For the last two years, spirits of death and fear have been manifesting. They continue to manifest as familiar principalities attacking the family unit bringing forth the same death, fear and torment, except now with a different strategy.

Years ago, the Lord told me, Kathy, “You need to root all fear out of you because something will happen in the earth, and when everyone is in fear, I need you to be in faith.” I know part of that revelation was the recent pandemic. When the spirit of infirmity infiltrated the earth in 2019, the Spirit of the Lord told me that the principality of fear was in operation over the earth. He said, “People need to root fear out of themselves because they are individually feeding the spirit of fear over the earth and giving it strength.” As people individually feed it collectively, it comes together and produces strongholds. We focused on praying against sickness when we should have also been praying to target demonic hierarchies manifesting as familiar spirits, mind-binding spirits, and spirits of fear and death. The demonic realm is targeting our lives and the lives of our families.

In the pandemic, we know fear was activating, but also stress, worry and anxiety over the financial loss, employment instabilities and the thought of illness lurking. Spirits of death were active as people lost lives to the pandemic, but suicide rates were up as people didn’t know how to deal with the trauma of all the events.

Families were divided due to individual’s stances on being vaccinated or unvaccinated, masked or unmasked. The spirit of division came in to attack families and we are still seeing it today in a different way. The Lord showed me how the enemy uses a different tactic but is still ultimately manifesting the spirits of fear, death and destruction.
Familiar spirits keep the same negative things happening in both the spiritual and natural. It is no coincidence that when ROE vs. WADE information leaked, there are also baby formula shortages around the U.S. The Lord was revealing to me in this moment of convergence that this is a direct assault on families and it is still active in the spiritual realm. We are seeing in the natural happenings, but we need to open our spiritual eyes and explore what is happening behind the natural events through spiritual shifts. Yes, we know some of this is man instituted, but still, demons operate through people. It was one of the revelations I got in this moment when the glory of the Lord came into the room. He said, look beyond the natural to the spiritual. We need to look behind the natural of what men are or aren’t doing and see that there is a spiritual realm that operates in and through people.

He revealed there is an assault on families. The family unit is being attacked because, once again, parents are in fear, stress and worry, but now it is about how to provide formula for their babies and food for their children. At the same time, parents are in turmoil to save their baby’s lives, others want to take children’s lives which causes additional stress in the natural for the parents who are worried and fearful. The principalities of death, division, stress, worry and fear are still in operation. They haven’t lessoned because we haven’t targeted our prayers. We didn’t identify it was a family attack. We must pray for the families.

Familiar spirits create the same negative cycles, patterns and seasons of destruction, but we can bind and rebuke these spirits. Praying audibly and taking authority over familiar spirits. Binding and restricting their access. However, again familiar spirits operate in stealth mode. We have to open our spiritual eyes and understanding to attack them. We have to look beyond the natural and see into the spiritual. Our spiritual eyes of understanding are opened as we spend time in the presence of the Lord.

There are so many things intertwined right now and it begins with attacking the spiritual realm. Let’s pray precision-targeted prayers and destroy the spirit of fear, death and destruction. 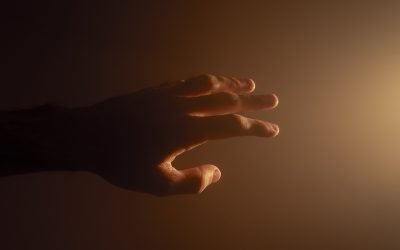 My hand has been hot for almost a month now. Manifestations of the Spirit are one of the ways the Holy Spirit speaks to me. The heat has been radiating from my deliverance hand, which tells me there is an anointing for deliverance. It was interesting the other day as...

See Yourself as Anointed to Release Sin You are Anointed – Your Anointing has not left you

Often we get discouraged, distracted and give up or don't believe the call of God on our lives is going to manifest. We think our sin is too great; we've missed the mark and messed up too many times. With all the opportunities that didn't happen, we think that the... 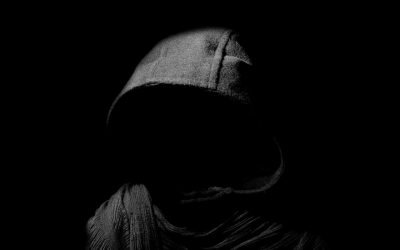 How to Separate Principalities and Powers vs People

We wrestle against principalities and evil spirits, not people. Learn in this episode, based on Scripture, practical exercises to separate the person you love from the evil spirit operating through them. Kathy will teach how and when to confront a demon vs a person....